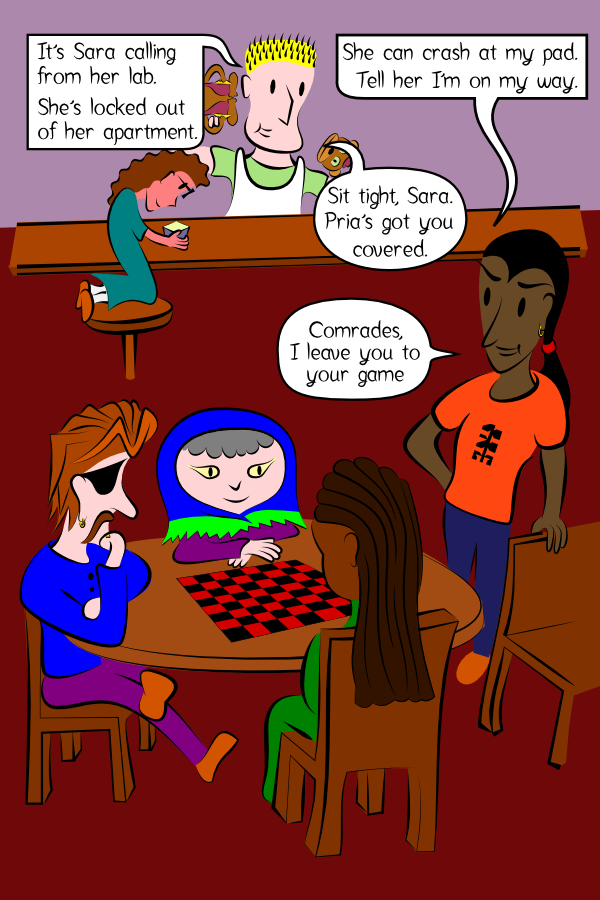 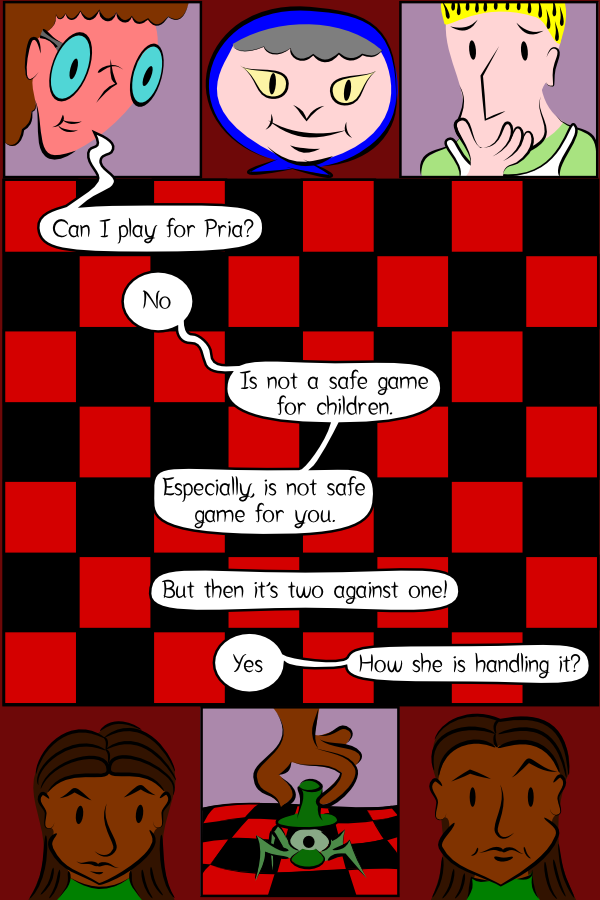 The folks from The Humble Indie Bundle (aka, a nifty way to get Braid for Linux), having previously broadened their horizons with The Humble Music Bundle, are doing it again. Cory Doctorow has curated two short story collections and four novels (including his own Pirate Cinema) for the pay-what-you-like, DRM free Humble e-Book Bundle. But wait, there's more! Pay more than the average (currently $12.34) and they'll throw in John Scalzi's Old Man's War and...

...Neil Gaiman and Dave McKean's Signal to Noise in sparkly high-res glory! (This alone is worth the price of admission)

Available on the Humble Bundle site through October 22nd, 2012.

A quick update on the Humble e-Book Bundle -- 5 webcomic collections have been added to the "pay more than average" bundle (xkcd, 2x SMBC, and 2x Penny Arcade). Act now and revel in Randall Monroe's cryptic marginalia!