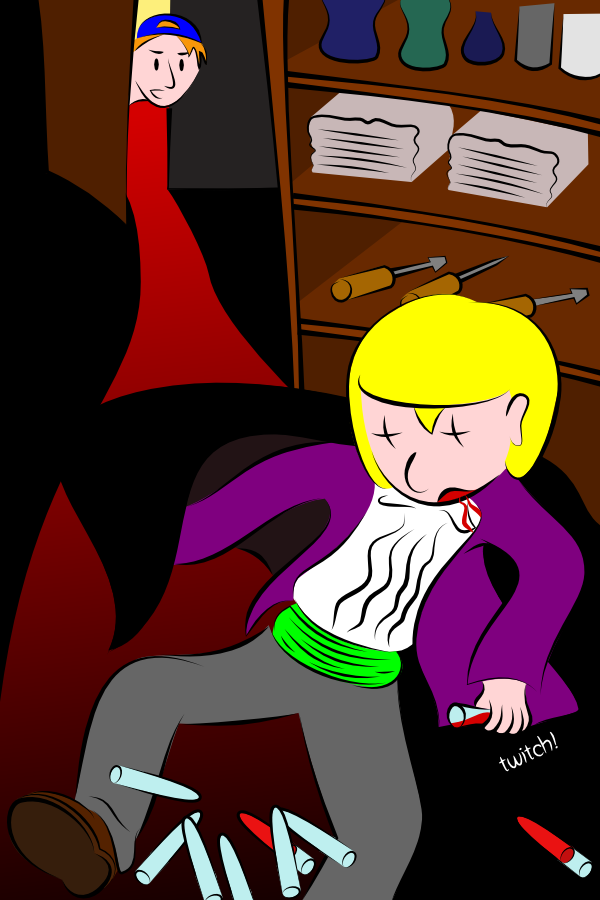 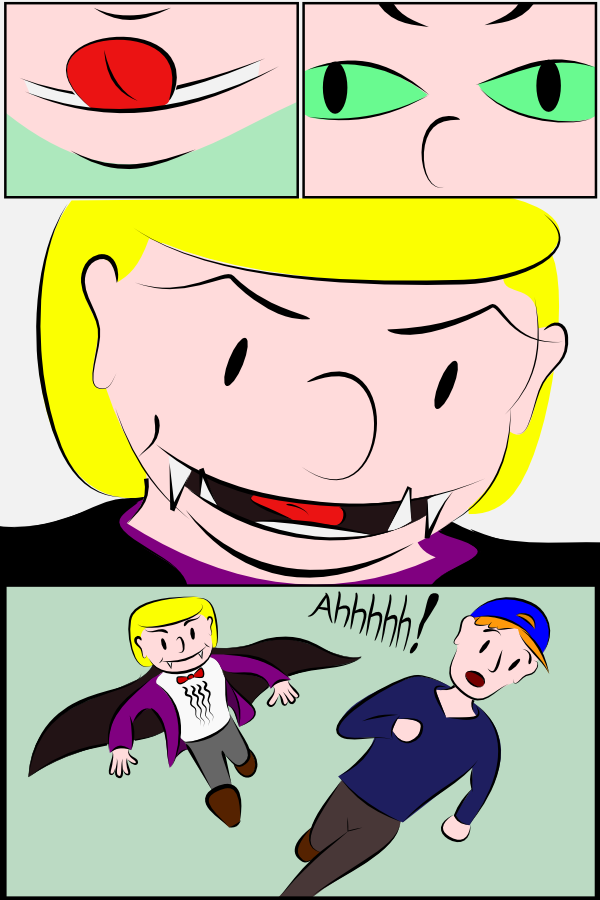 Val Aurora says that, without financial support, the Ada Initiative may have to shut down in early 2012. If you believe in a world with 50% female participation in open source projects, please consider donating. 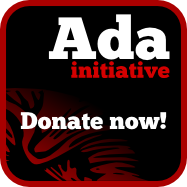 The Marginal Prophets show on Friday the 13th will feature Stark Raving Brad! The last time we saw them, this was the guy doing backflips while banging on an eight foot tower of cymbals. Not to be missed!

After three years, Darths and Droids has finally arrived at the good trilogy.

And, in related news, here's an update on Skin Horse's ongoing Jedi showdown.