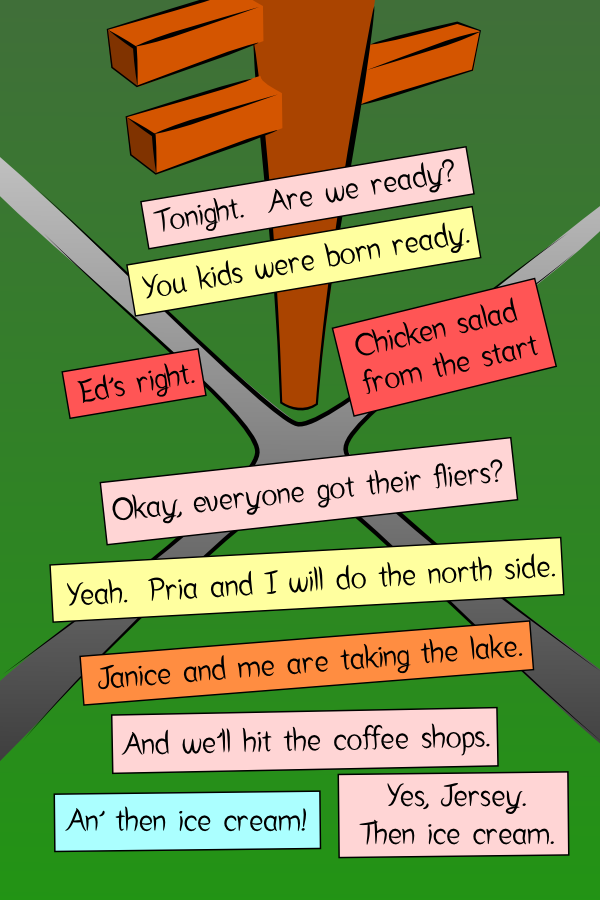 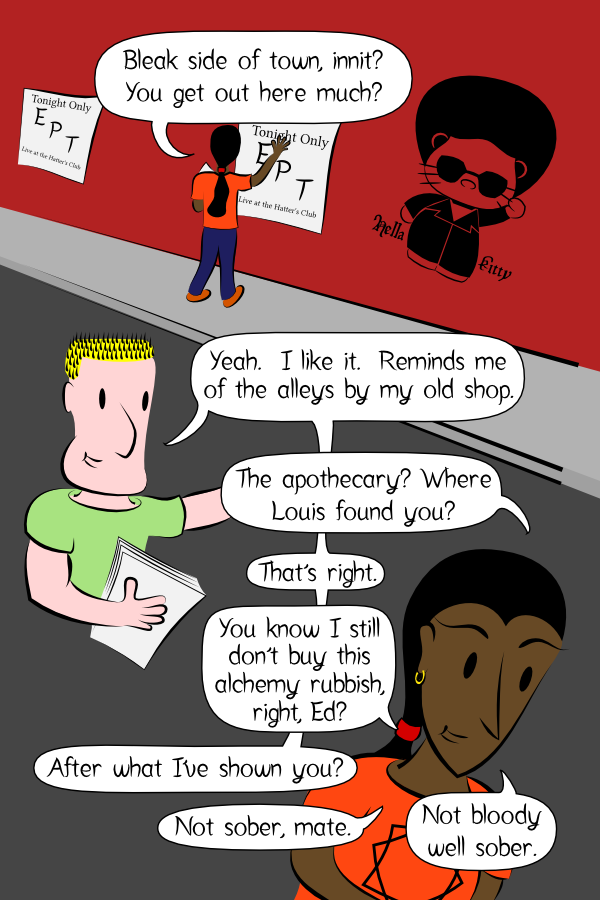 The background for today's page is based on our favorite graffiti from one of our old neighborhoods. The graffiti is long gone, but lives on on the internet. A big thank you to bemjb for preserving it!

Keith K2 Knight, nationally syndicated cartoonist and patron saint of Bay Area comickers, has just launched a Kickstarter project for his autobiographical comic I Was A Teenage Michael Jackson Impersonator!. The incentives are awesome, and we really want to see this one drawn. Go get yer pledges in here.