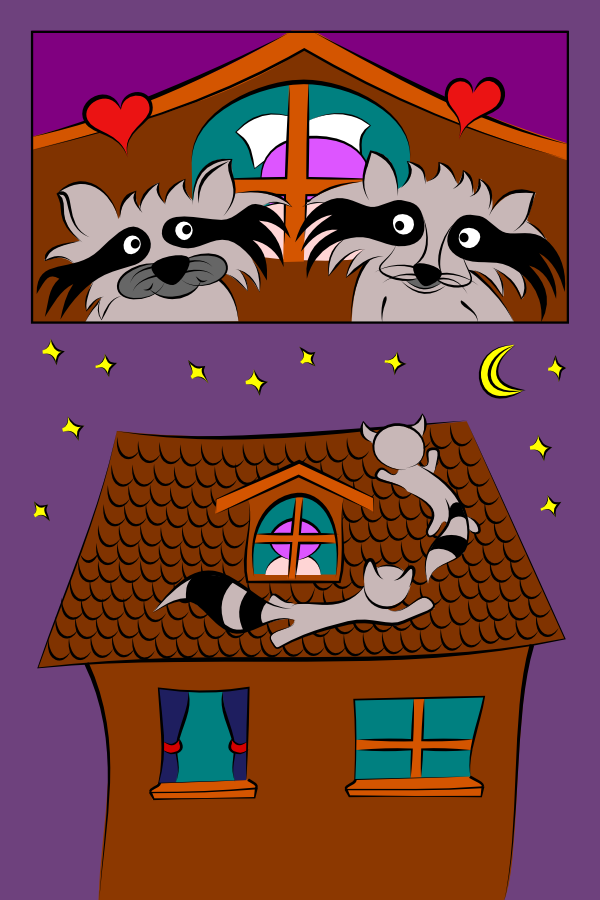 Long time indie-adventure game designer Deirdra Kiai has a new project: Dominique Pamplemousse -- a stop motion musical adventure game! Try out the demo, go behind the scenes for the making of the music and puppets, and consider chipping in to the game's IndieGoGo campaign (featuring such fabulous rewards as the stop-motion puppets themselves).

A lot of familiar names in today's Foxtrot.

Deirdra Kiai has just updated the reward levels for Dominique Pamplemousse -- $15 gets you the sheet music and $250 gets you an original puppet from the game. The fundraiser ends this Friday, so act soon!