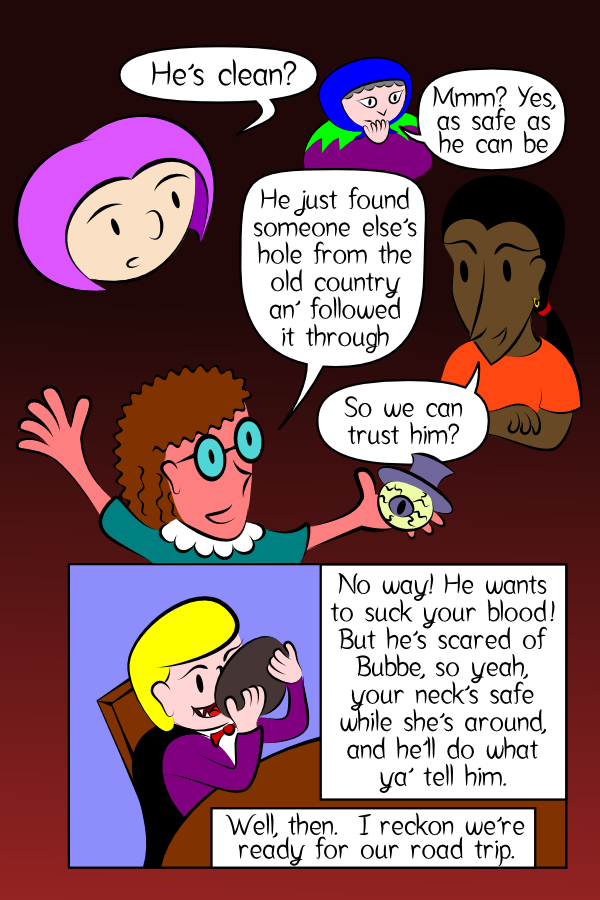 We are pleased to present EPT Kazoo 1.0 for all of your comic lettering needs.

Want to make comics but can't find the time? Here's a tutorial for how we make comics on the go.